The membership appeal arrived in homes in January 2021, ahead of the opening of Frick Madison in March, capitalizing on the opportunity for prospects to join and attend Member Preview Days.

Copy and design conveyed the unusual concept of a move to a new location, rather than having an extended closure while the Frick’s historic home on 1 East 70th Street is undergoing renovation. Viewing the Frick’s world-renowned collection in an entirely new context became part of the membership appeal, coupled with a warm invitation to join and special offers including the designation, “Frick Future Member,” to those who join during this period of exciting change.

The package design featured dramatic close-up images of signature art, including a Rembrandt and a Vermeer, highlighting the exceptional art experience at the Frick.

The campaign was a tremendous success despite being conducted in a period of uncertainty and economic upheaval, achieving a response rate of more than 2% and an average gift of $145, with a ROI of close to $4. 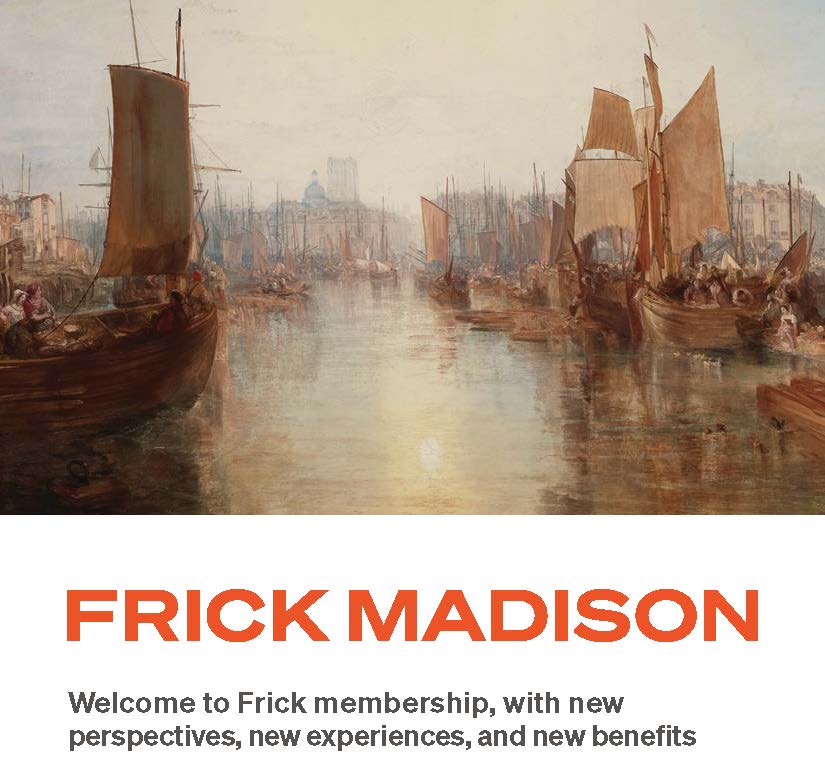 « Back to All Case Studies

Learn how we can help you succeed

Stay abreast of how we help our clients succeed

Learn about our insights, best practices, and client successes.

Our mission is your success. Let us know how we can help you meet your fundraising program goals.